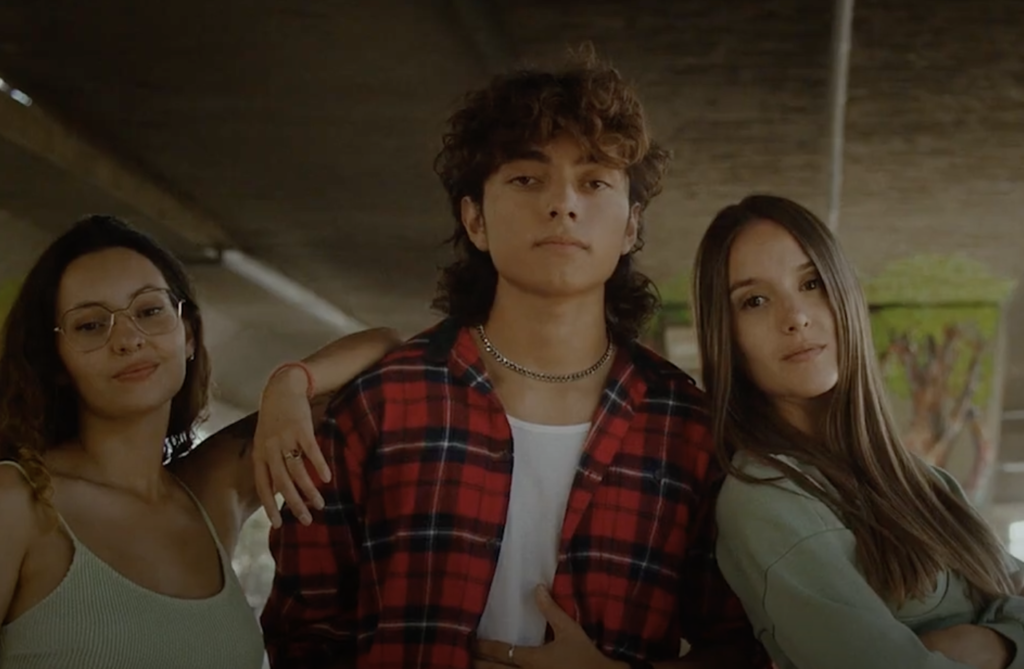 Drug Free America Foundation and Johnny’s Ambassadors recently published findings from a national research campaign where the study was able to detect a link between highly potent marijuana and mental health issues in teens and adolescents. 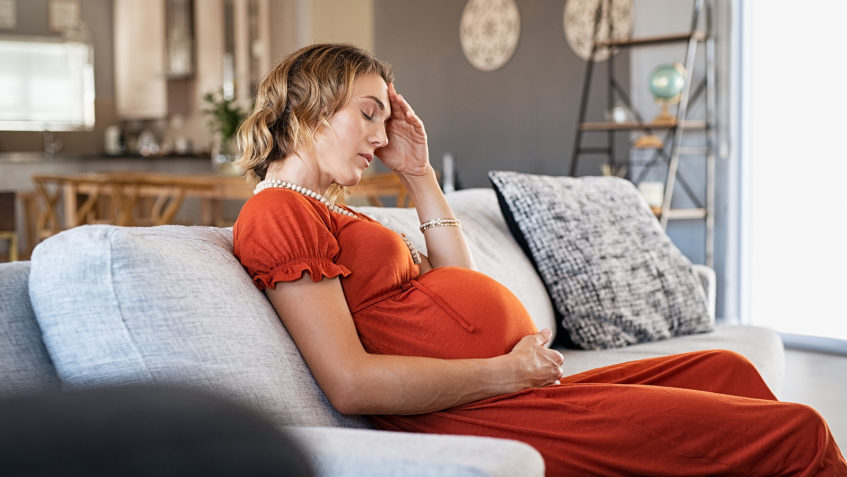 In a new study recently published in the proceedings of the National Academy of Sciences, researchers found that children of women who used marijuana during pregnancy or while breastfeeding were at a higher risk for negative psychiatric outcomes. 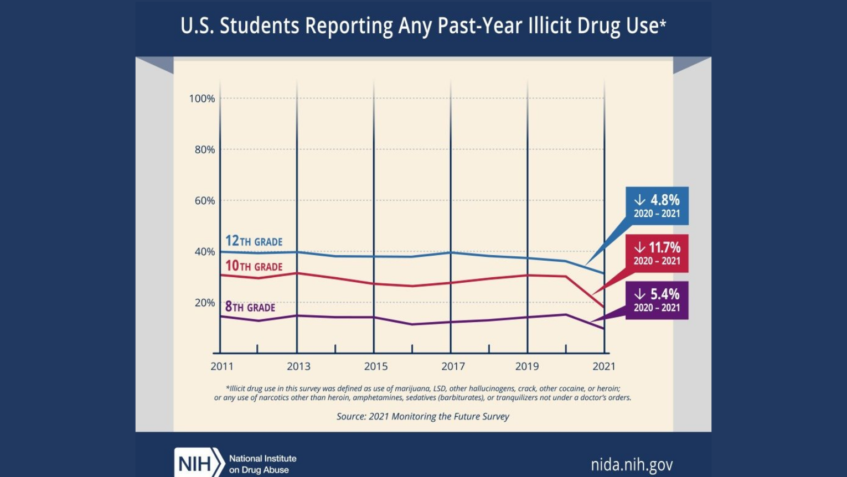 According to new data released from Monitoring the Future Survey, 2021 observed the largest 1-year decrease in overall illicit substance use reported among adolescents since 1975!

Marijuana use linked to risk of myocardial infarction in young people 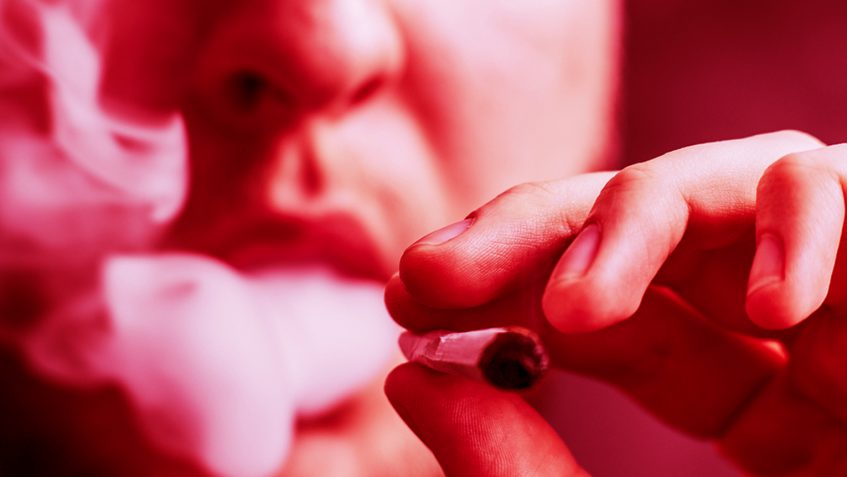 A study published in the Canadian Medical Association Journal found that adults under 45 years of age who consumed marijuana within the past 30 days had almost double the amount of heart attacks compared to those who didn’t use the drug.